Finlease once again turns to CBS for digital transformation

Finlease turns to their trusted IT service partner for further technology innovations.

Migrated 2.2 million files to the cloud

The Challenge: Keeping a workforce and managing data repository growth

Fast forward to 2020 and with a workforce now numbering 85 across Australia and the Philippines, it was clear that although Finlease was now operating on a hybrid Citrix physical server/cloud model, the company’s IT infrastructure needed to evolve to meet requirements and continue to provide workforce flexibility.

Finlease once again turned to Canon Business Services (CBS) to provide an updated solution that would accommodate its steady growth.

Established in Sydney 1989 with the aim of offering SME companies with better alternatives for equipment finance than they were getting from their banks, Finlease quickly found a market niche.

With a philosophy centred on doing a job well and being a highly-present and trusted ‘face’ for SMEs seeking finance, Finlease became the go-to broker for industry groups that included aviation, road transport, boats, manufacturing, packaging, forestry, software and more.

As a privately owned small business, Finlease’s dedicated and long-serving staff also gained a reputation for their ability to meet clients wherever and whenever, from local fast-food cafés to farms and from construction sites to clients’ homes.

The Finlease model centred on having staff physically close to their customer base and so satellite offices began to emerge in places such as Mackay (Queensland), Orange (New South Wales) and Humpty Doo (Northern Territory).

Yet, as Finlease discovered, such growth can come at a high cost when IT infrastructure doesn’t keep pace, and although front-facing customer processes remained unaffected, at the backend the team grappled with increasing system downtime and delays onboarding new staff.

A VPN that had originally only been designed to connect a small percentage of the workforce for short periods was also limited to use on specific devices—often staff members’ own—via a VPN app.

The protocol not only struggled to offer stable and continuous workflows; it lacked the flexibility of mobile connectivity. And enterprise-grade security and monitoring required more layers of configuration and maintenance, contributing to increasing complexity and limiting scalability.

Meanwhile, the 400–500 new transactions Finlease was completing per month meant data storage was also becoming a particular concern. Solutions such as adding additional on-premise servers had proved to be only a short-term fix and the company’s IT Manager—who was always the first point of contact for IT issues—was spending increasing amounts of her time troubleshooting system dropouts.

“This was a huge project for us. It was important to me that we had somebody who understood our environment, our culture, who we are and what we were trying to do. I need to build a relationship with a company that is tangible and has a face-to-face availability.” 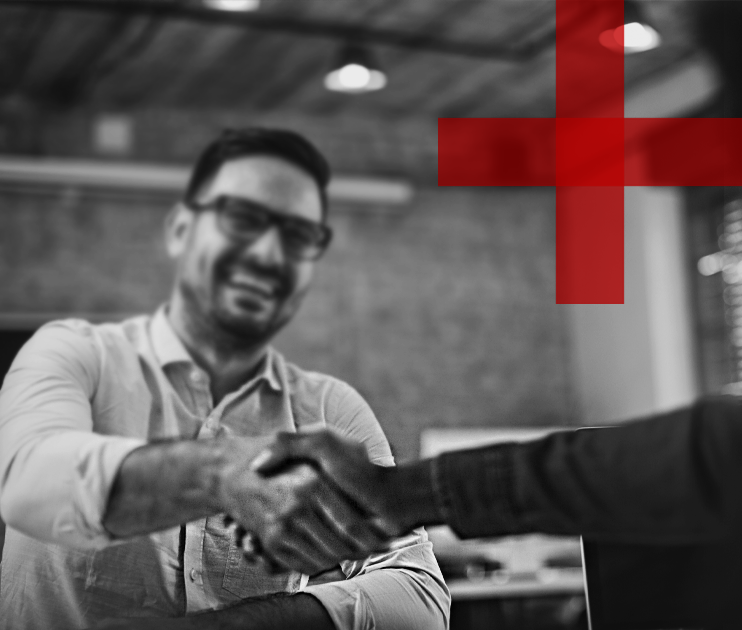 Finlease needed a solution that would maintain its reputation both as a customer-focused and easily contactable business, and as one that continues to work at the leading edge.

The Modern Workplace package accommodates the changing nature of employees’ work and is designed to help staff improve their productivity while working anywhere on any device.

The package is based on a suite of Microsoft 365 technologies and productivity applications that harness the benefits of the cloud through the Microsoft Azure platform, alongside tools that promote data security, collaboration and mobility.

It includes devices that come preloaded with Windows 10 and the Modern Workplace productivity tools such as Office Pro Plus, OneDrive, Microsoft Teams and SharePoint.

The Modern Workplace also includes Microsoft Intune to help manage usage across a company’s device fleet and incorporate a standard operating environment and protocols that can be controlled in-house.

To customise the package further for Finlease’s specific needs, CBS created a virtual desktop environment for offshore workers in the Philippines which still allows other users to remotely log-in to that environment if needed.

To provide seamless functionality, CBS then migrated 2.2 million Finlease files to the cloud and decommissioned old equipment and servers.

“[Modern Workplace] has definitely given us greater flexibility. We don’t have limitations. If we need to add staff, we just add licensing. If we need more server space, we just request more space. Unlike our physical servers, we’re never going to outgrow what the cloud can offer us.”

Through introducing Microsoft’s Modern Workplace, Finlease IT staff have:

“This was a huge project for us. It was important to me that we had somebody who understood our environment, our culture, who we are and what we were trying to do. I need to build a relationship with a company that is tangible and has a face-to-face availability.

“We’re very customer-focused and having worked with Canon Business Services, formerly Harbour IT, for many years now, we know that they are too. Having them come and sit around the table and to develop relationships with us made the project run all the more smoothly.”

She also singled out the additional security assurance of the new process.

“The security of our systems must be top-class. That’s not negotiable. With [Modern Workplace] our staff now all have one corporate device that’s locked down with all the security that we need across a standard operating environment. It means that staff can work from any office or from home.

“[Modern Workplace] has definitely given us greater flexibility. We don’t have limitations. If we need to add staff, we just add licensing. If we need more server space, we just request more space. Unlike our physical servers, we’re never going to outgrow what the cloud can offer us.”

For today’s businesses, connectivity is crucial. Technology can help to bridge the gap between distributed workforces and their customer base to ensure consistent, secure and efficient engagement.

2.2 million files migrated to the cloud

Let’s get inspired. Get in touch now.